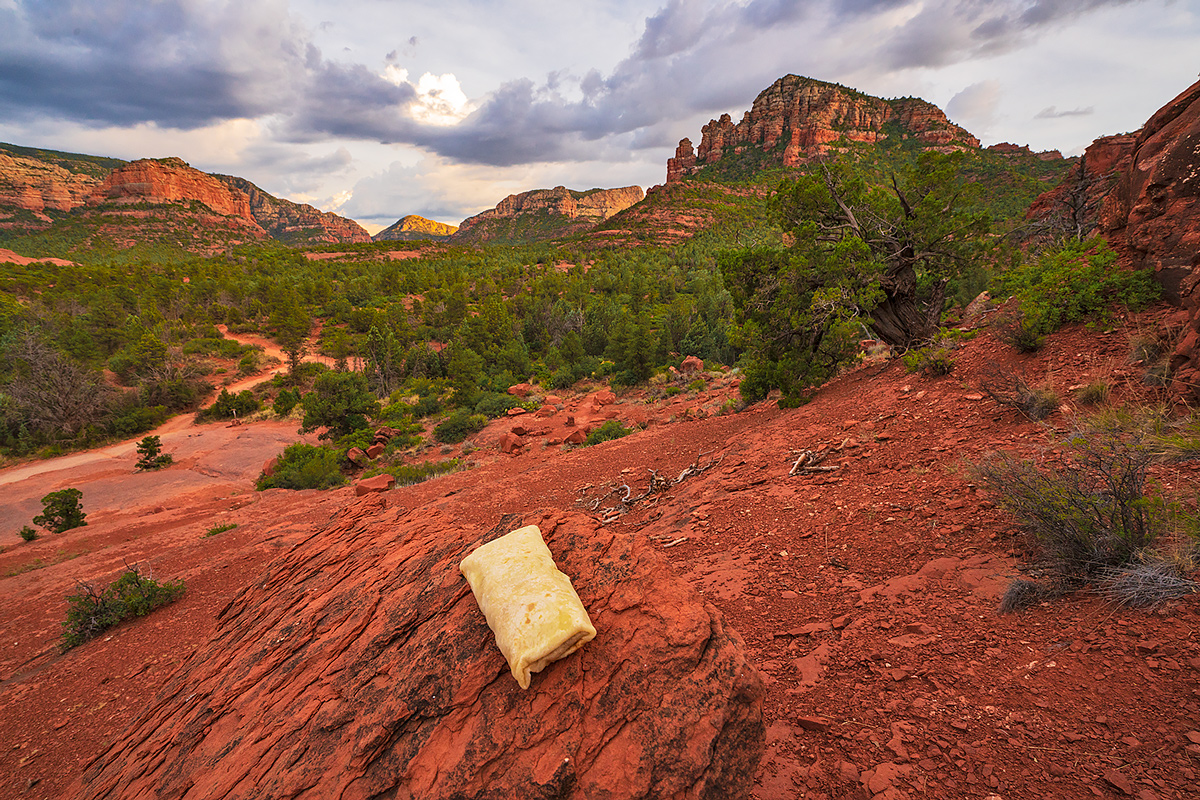 Each day, those of us who spend any time on the internet are inundated with images. I would guess that I see anywhere from a few dozen to hundreds of photos on social media each day. Popular images rack up hundreds if not thousands of ‘likes’ and shares, and more than a few photographers judge their success by the number of followers or views that their photographs garner.

This is an example of how imagery, and especially artistic photography, has been devalued by the internet, thanks to sheer volume and availability. Before the internet, most images we saw were in magazines, books, and in (gasp) physical galleries.

Ansel Adams once famously stated that “twelve significant images in one year is a good crop”
Yet, today’s crop of internet photographers would have you believe that at least two significant images a day is easily attainable—because, apparently, two posts a day is optimal for social media engagement. 🙂

To explain why it is socially acceptable to not canonize every photo we see online, I came up with a simple test: The Burrito Test.

If you’d rather have the photo, then it is significant. If you’d rather eat the burrito (which, personally, for me would be about 99.9% of the time…) then, while the photo might be superficially pleasing to the eye, its value to society or to you personally is minimal.

Imagine a world where only significant photos, those that pass the burrito test, would be commented on or shared. In such a world, the number of self-proclaimed professional photographers would be in the hundreds or thousands rather than the millions. You would not need a machete to make your way through Antelope Canyon. There would be fewer photography workshops than there are photographers.