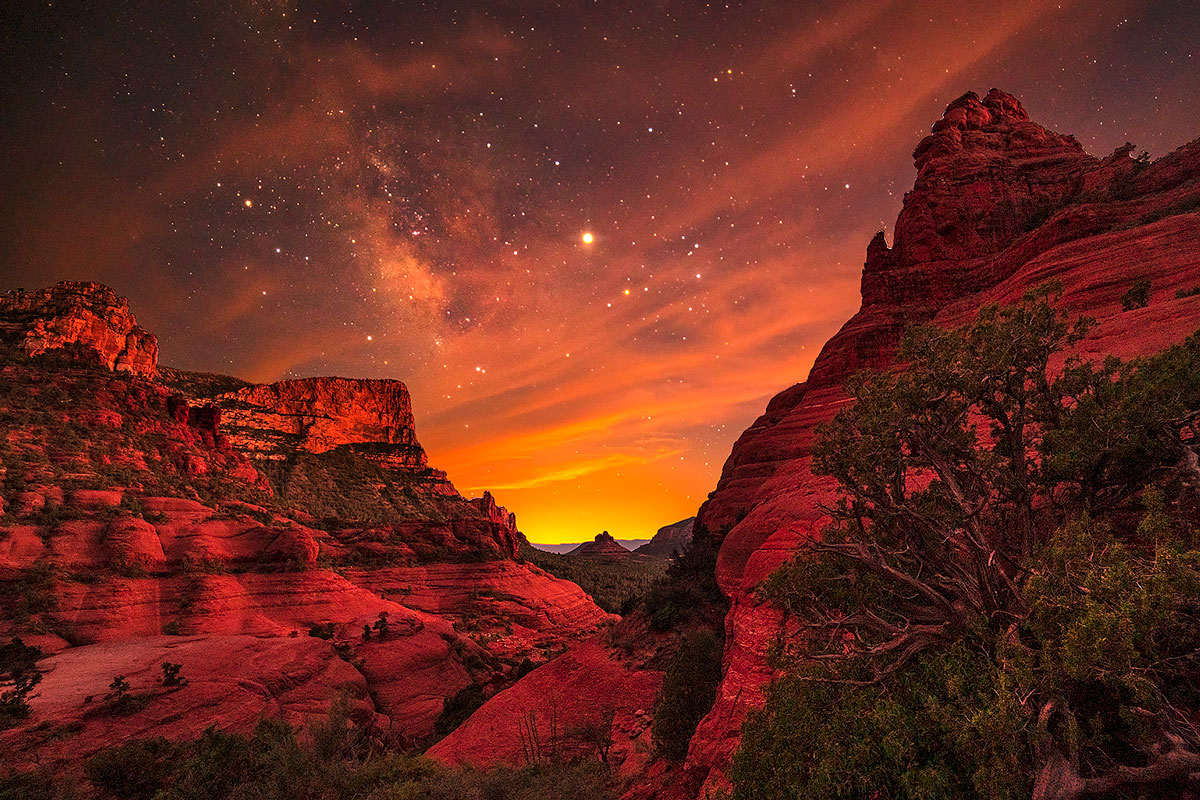 2 Responses to Playing Chicken With the Night